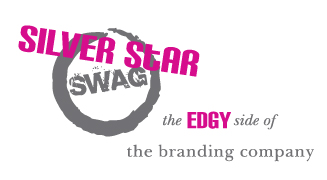 Things we all think to ourselves…

Home » Rebel Yell » Things we all think to ourselves…
Previous Next

Things we will all think to ourselves this Holiday!

I hate aspects of this time of year. Not for its crass commercialism and forced frivolity, but because it’s the season when the food police come out with their wagging fingers and annual tips on how to get through the holidays without gaining 10 pounds. Assembled are five of the top ten points we have to say about that…1. About those carrot sticks. Avoid them. Anyone who puts carrots on a holiday buffet table knows nothing of the Christmas spirit. In fact, if you see carrots, leave immediately. Go next door, where they’re serving rum balls.
2. Drink as much eggnog as you can. And quickly. Like fine single-malt scotch, it’s rare. In fact, it’s even rarer than single-malt scotch. You can’t find it any other time of year but now. So drink up! Who cares that it has 10,000 calories in every sip? It’s not as if you’re going to turn into an eggnogaholic or something. It’s a treat. Enjoy it. Have one for me. Have two. It’s later than you think. It’s Christmas!
3. If something comes with gravy, use it. That’s the whole point of gravy. Gravy does not stand alone. Pour it on. Make a volcano out of your mashed potatoes. Fill it with gravy. Eat the volcano. Repeat.
4. As for mashed potatoes, always ask if they’re made with skim milk or whole milk. If it’s skim, pass. Why bother? It’s like buying a sports car with an automatic transmission.
5. Do not have a snack before going to a party in an effort to control your eating. The whole point of going to a Christmas party is to eat other people’s food for free. Lots of it. Hello? Remember college?

Stay tuned for the next 5 in our tips for sticking it to those skinny, uptight finger-waggers!

Still need SWAG for something special? Can you believe its not too late ?.
Our premier suppliers are still shipping in 24 hours! 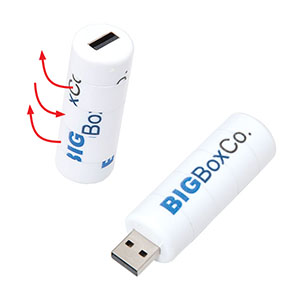 A Twist on the Everyday 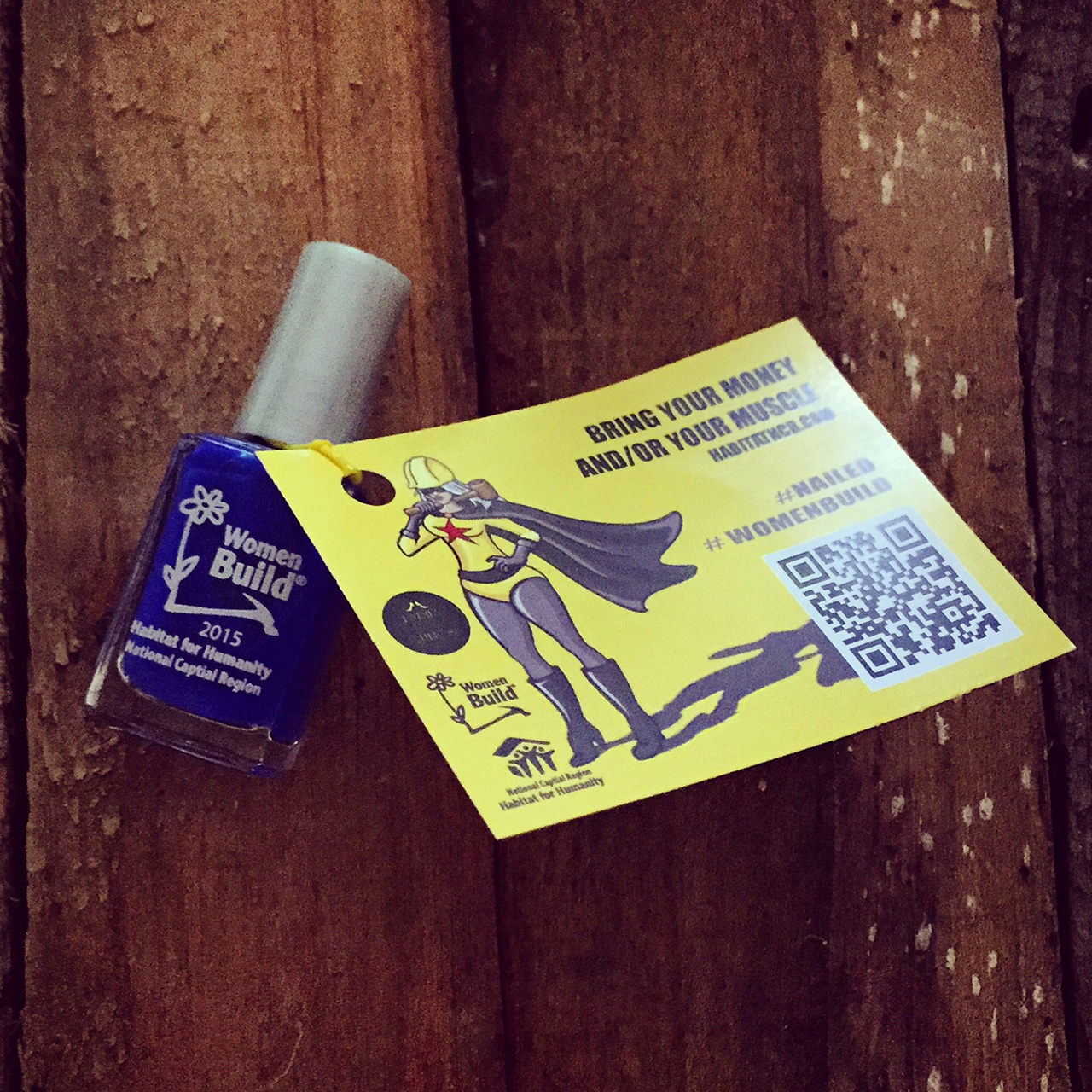 QR or Not to QR code 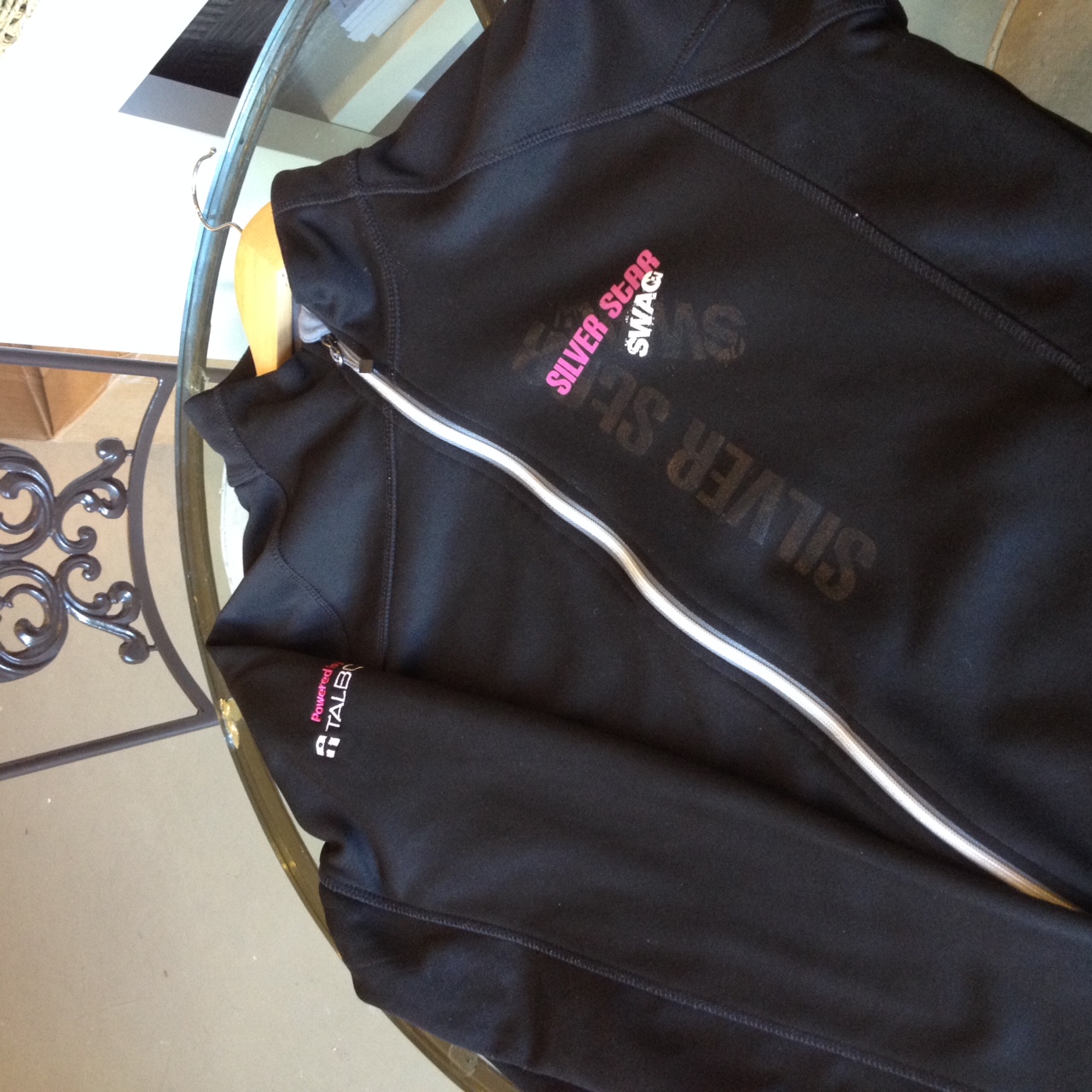